What better way to end the year by enjoying the annual Wrong Fitment Crew event at the traditional Santa Monica, CA spot. However, this time around there was a change to the location that caused some last minute confusion on where the meet was usual located. This had to do with a marathon that was taking place at our usual spot that we did not know about, but the news soon spread efficiently. Instead it was moved to a parking location right below the Santa Monica Pier, which I thought was an even better location that the usual Vince Beach/Santa Monica spot, because of the beach, pier, and food. 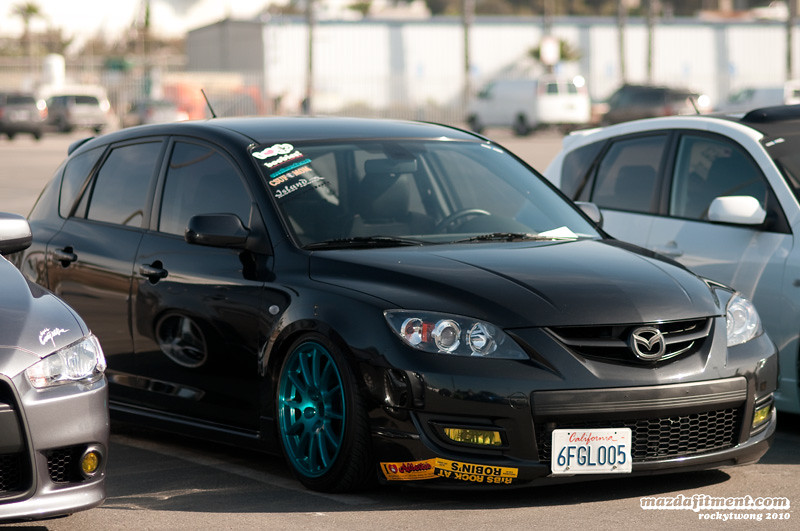 This was probably one of my favorite stance/fitment related events of the year. This had to do with finally meeting some of the fellow WFC members that I frequently interact with on the forums as well as meeting old friends at the meet. It was amazing to see every stance head out there being able to socialize like they were friends for years.  While the highlight of the whole meet was the interesting and hilarious raffle that took place, which the previous WFC meets/events have not had. We at MF would like to thank WFC for the little prizes that the lucky winners received; it meant a lot. Also, thank you to everyone that came out to enjoy the day. Therefore, let’s just let the photos and videos do the talking. Photos taken by Rocky Wong aka Evil-98, MFxWFC video by Richie Wong aka evilCRYalotMORE, and MFxRO video by Royal Origin. 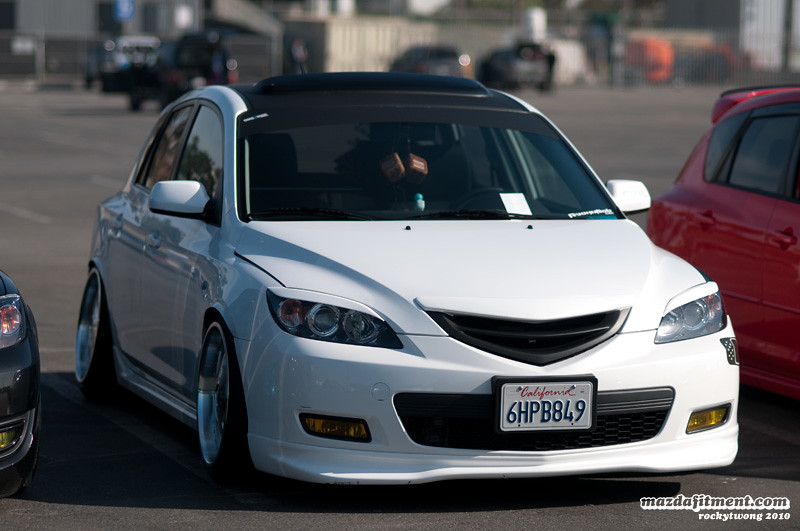 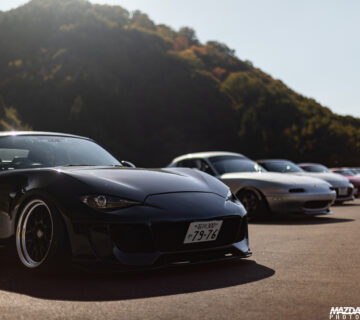