The sparkle of passion can begin at any age to express your life in a way that is unique to yourself. This is why so many people are often unsatisfied with their own car builds. This passion can be seen with Benoit Turmel’s 2007 Charcoal Grey Mazda Mazdaspeed6 from Quebec, Canada. 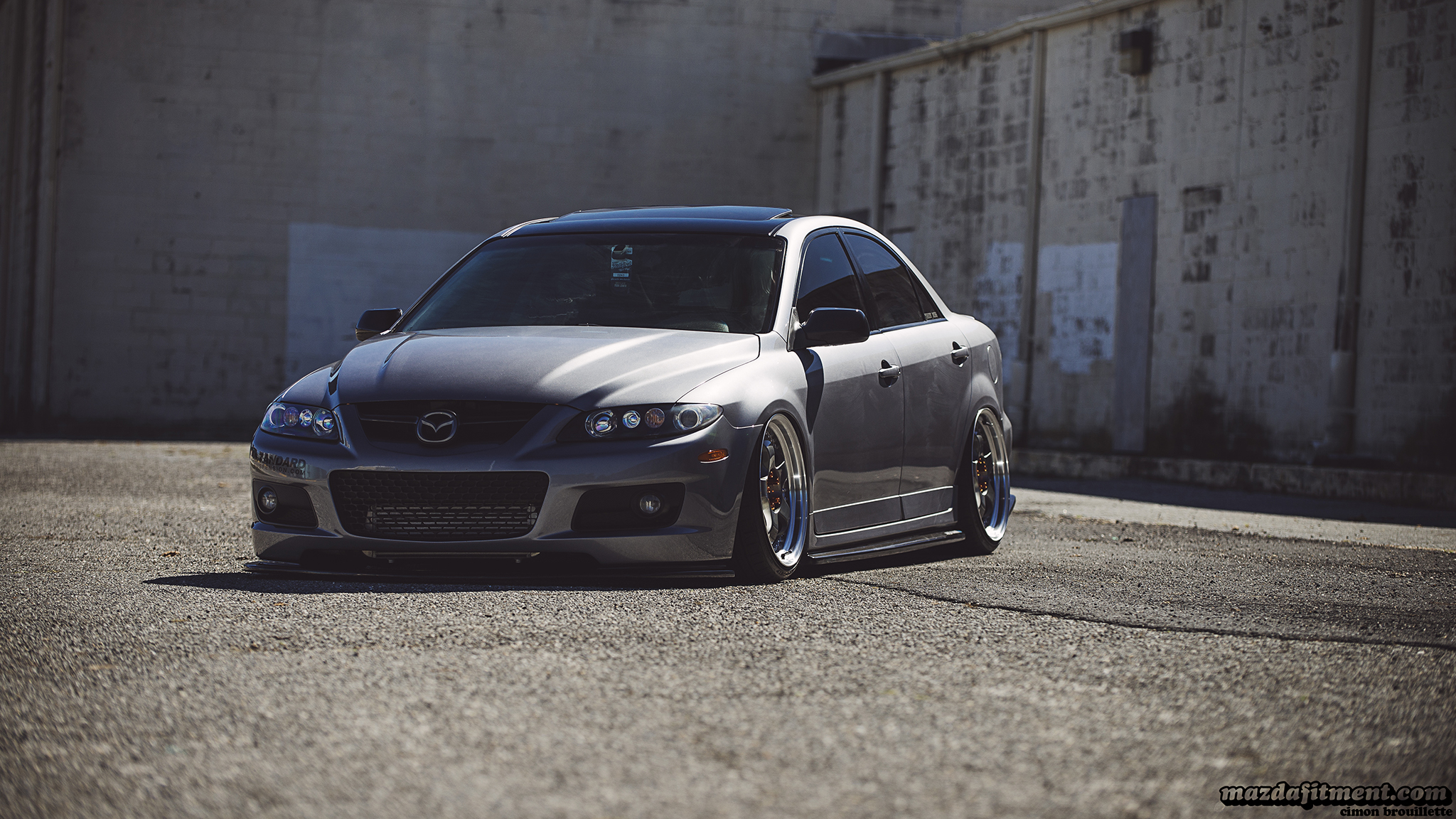 Benoit’s passion for cars and all things Mazda started with his first car, a 1991 Mazda 323, that eventually turned into owning a Mazda Protege with a custom turbo setup. Now that passion has lead him to the Mazdaspeed6, which is a pretty rare car to modify. 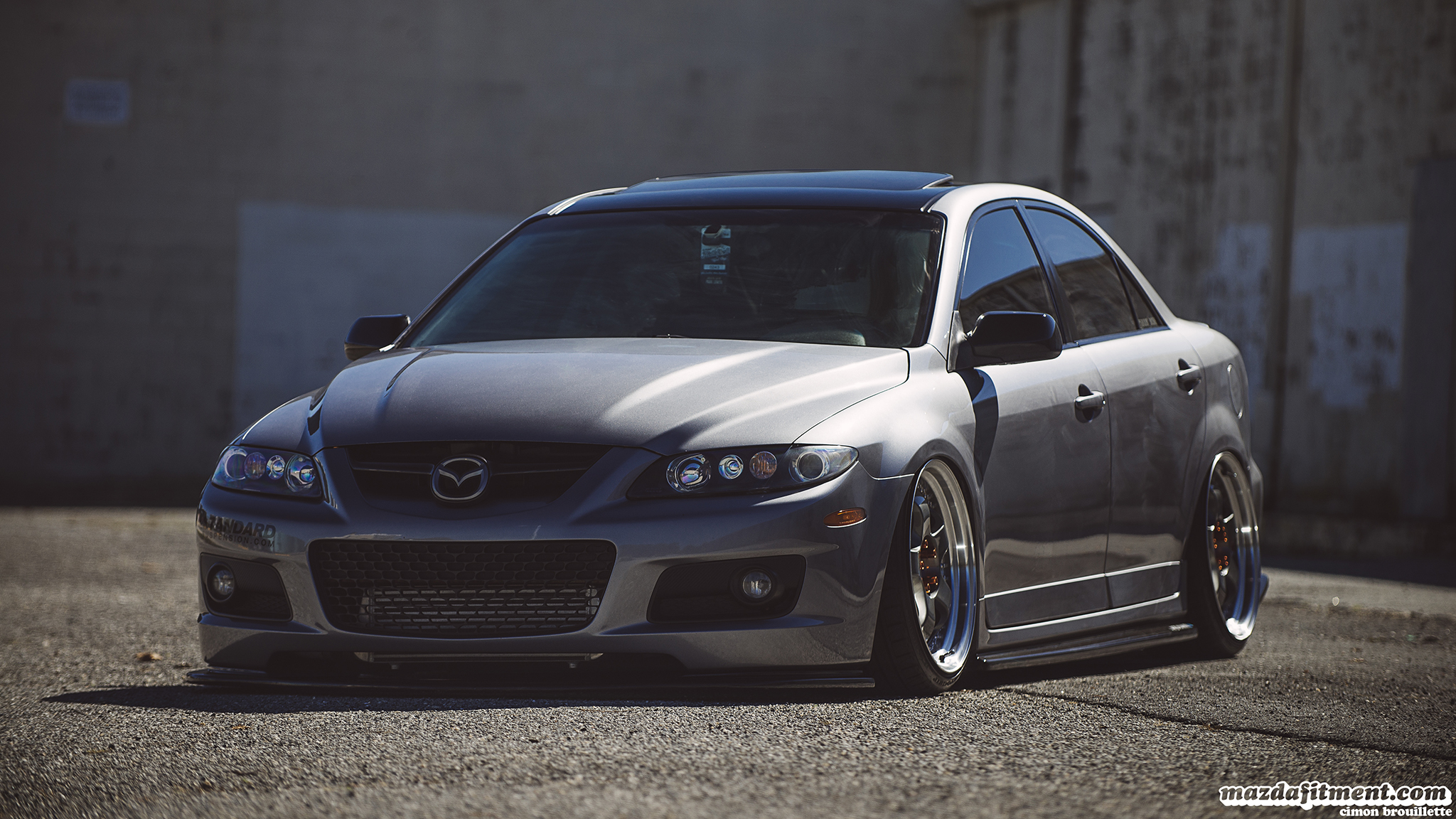 He was inspired by the aggressive stance that was beginning to get more and more popular with car builds, and wanted to express that in his own way on the Mazdaspeed6. Benoit loved the fact that it completely changes the look of the car with your own personal touch. 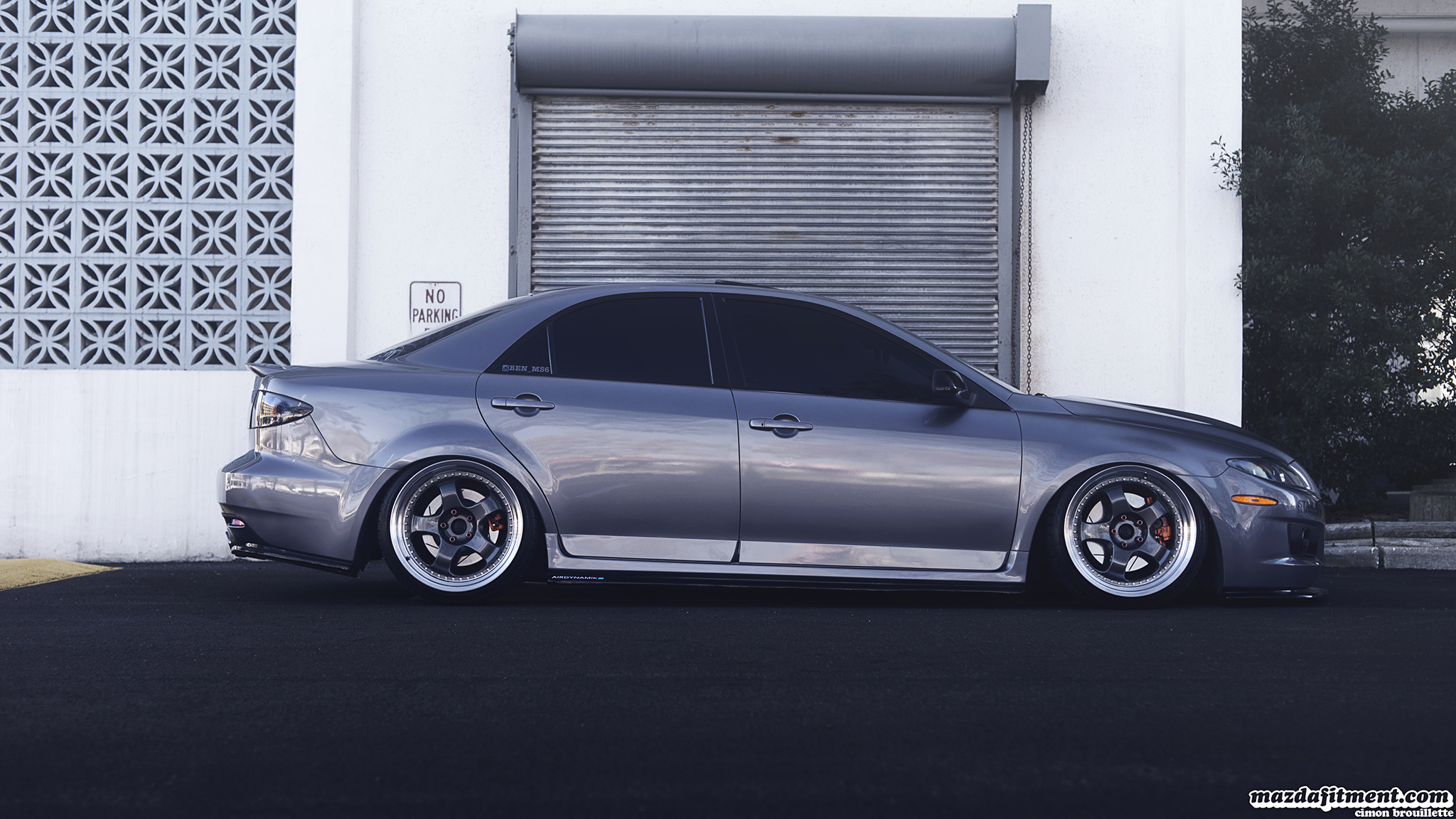 It has been 5 years of ownership with the MS6, and for Benoit each time he would drive the car, it’s like the first time. It has continued to serve his passions. 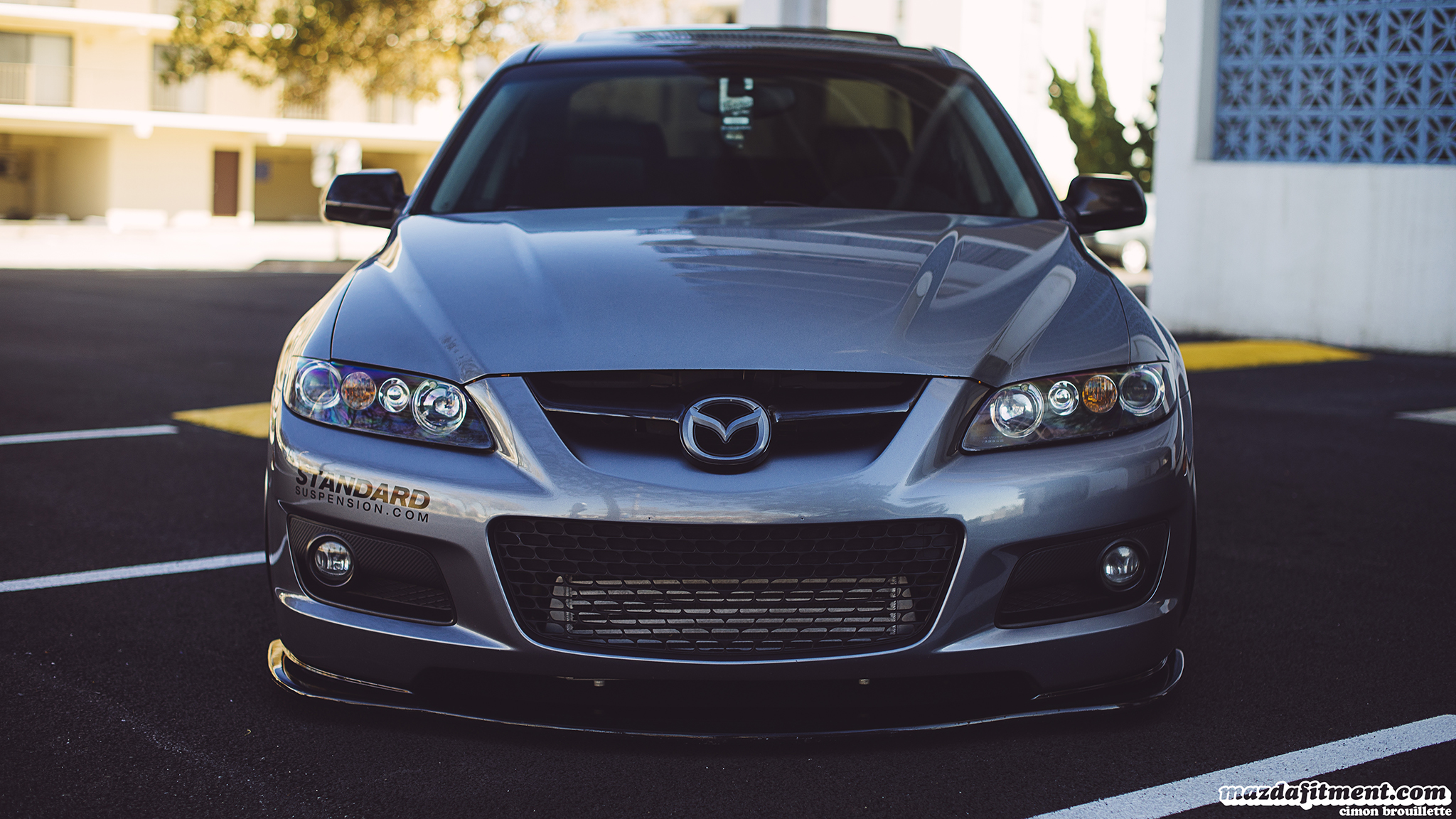 Benoit kept it simple with a basic lip kit all around. 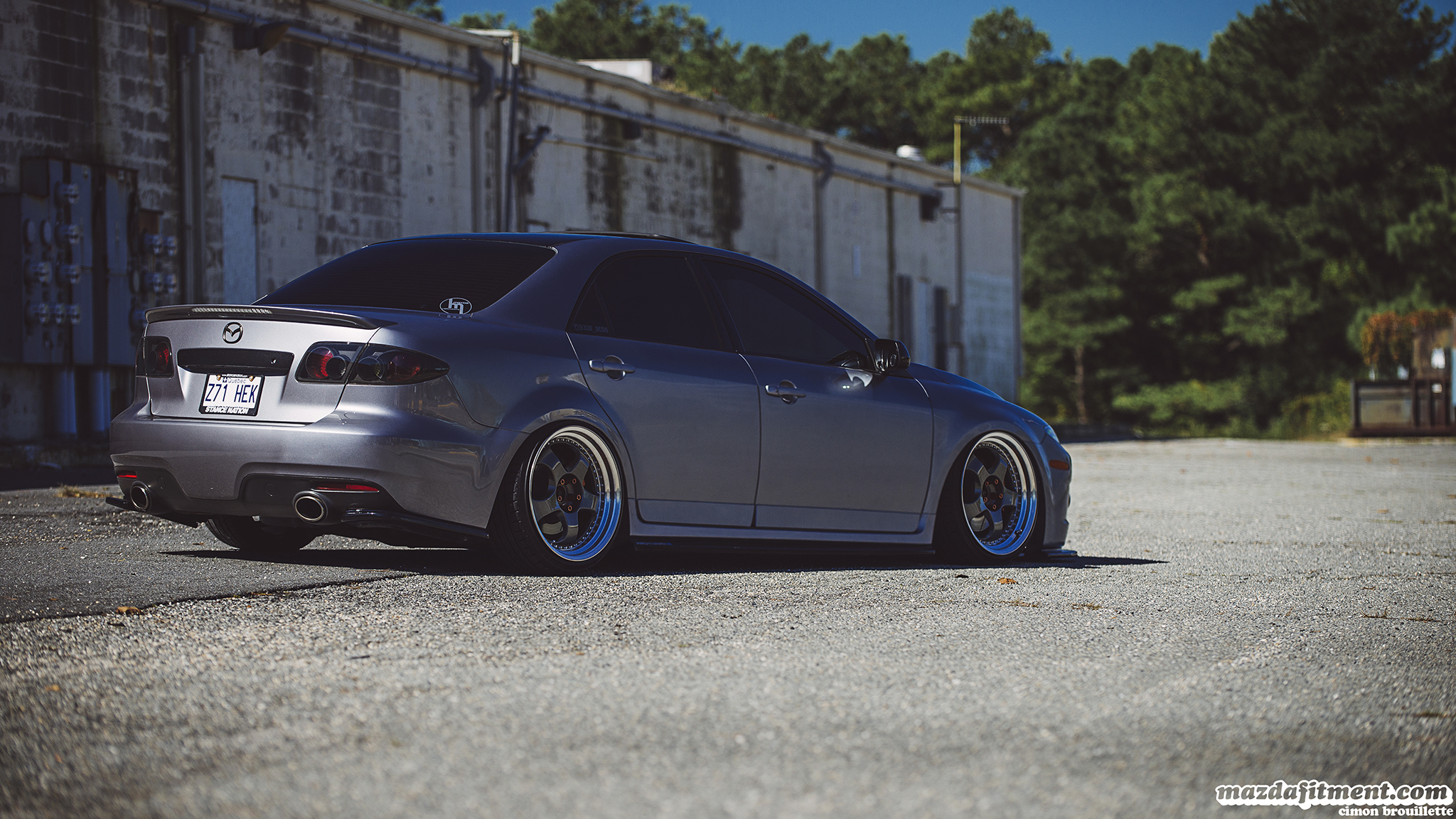 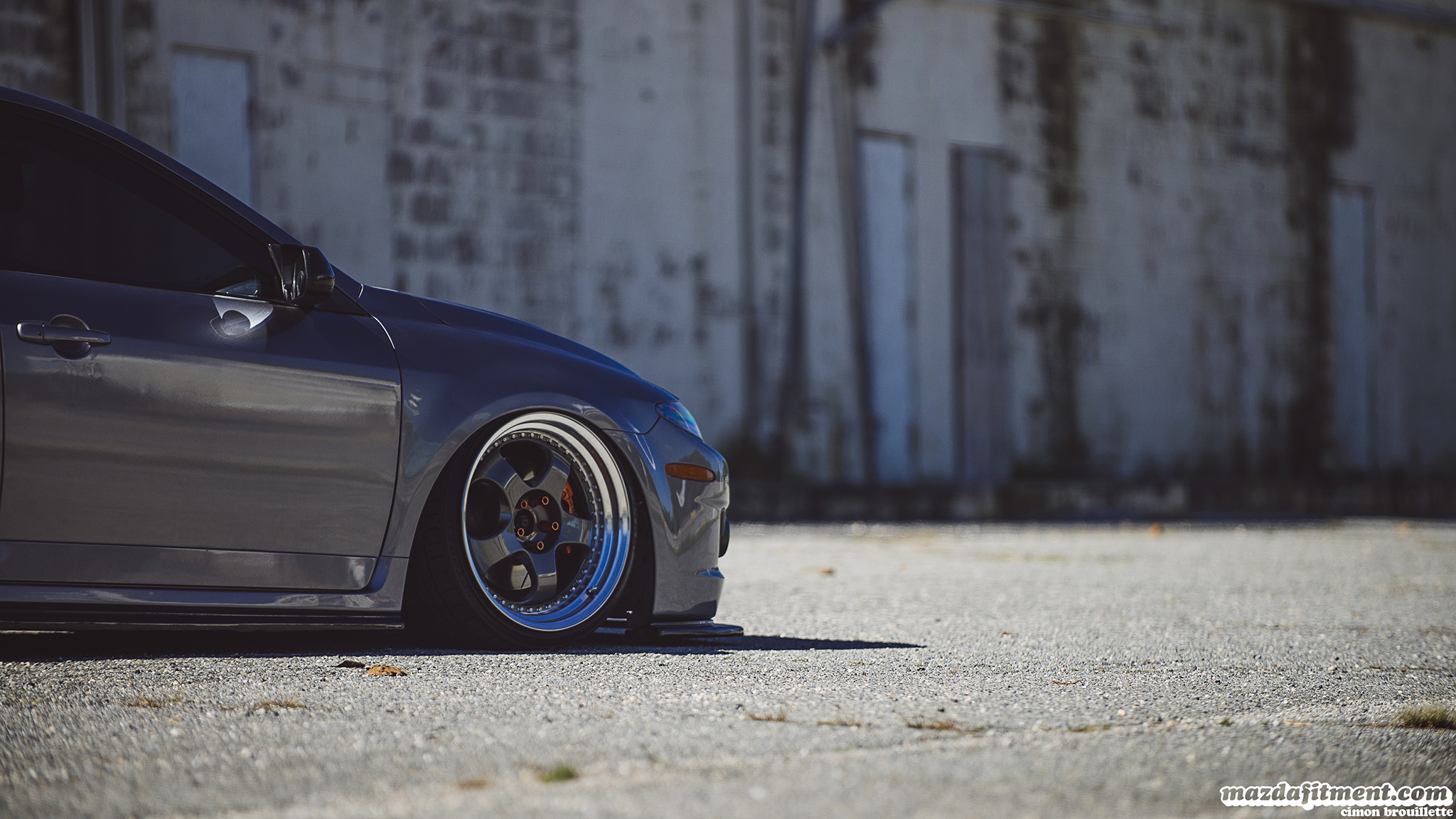 He decided to go with a full set of Varrstoen ES6 wheels to satisfy the aggressive stance he was going for, but recently in the process of switching to his other set; a set of SSR Agle Strusse wheels. 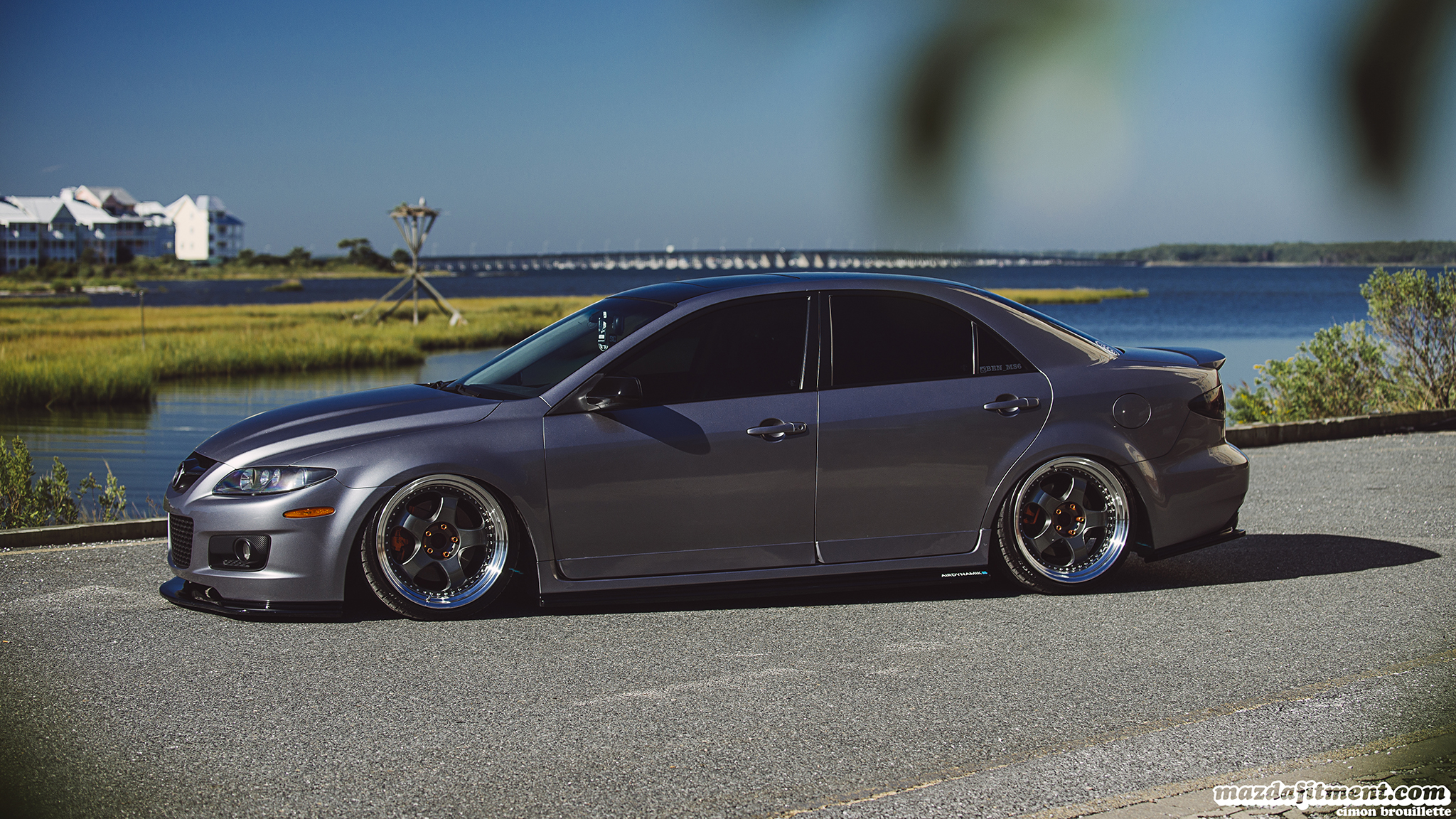 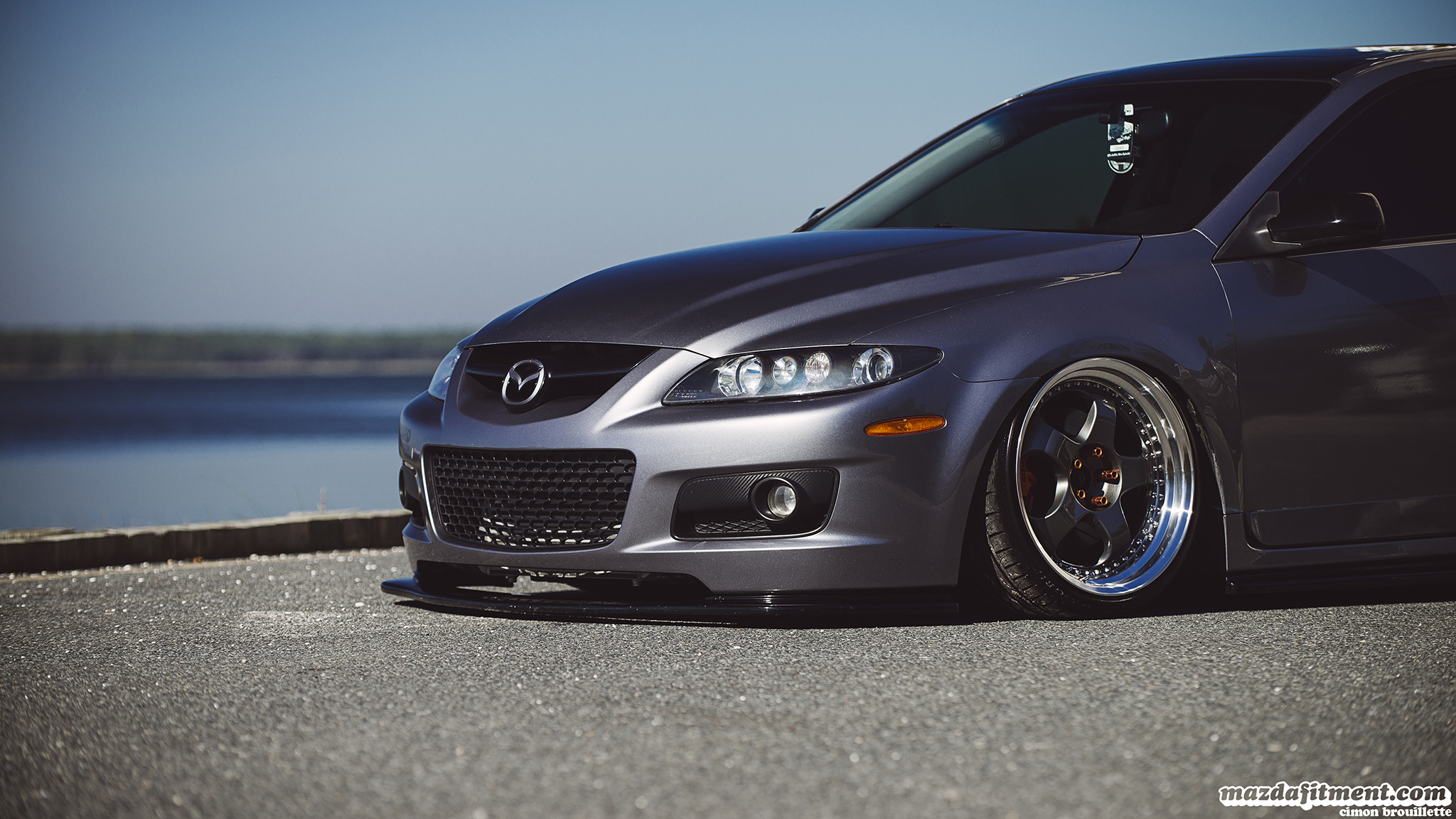 Can’t deny that Benoit executed the build well, but he still wants to put his 3 piece wheels on, and improve on his trunk setup with a different color way for the car in the near future. We are definitely looking forward to that. 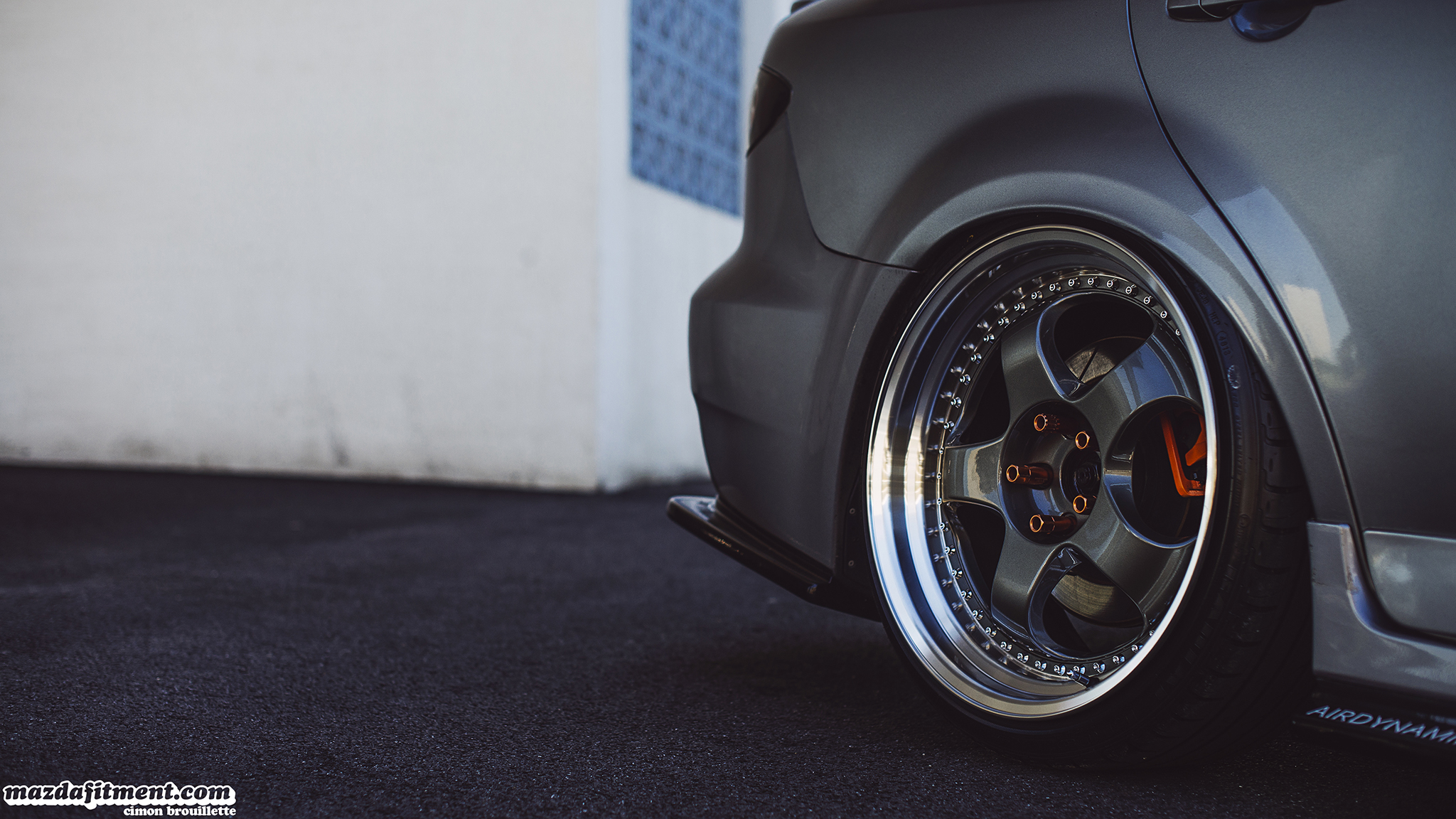 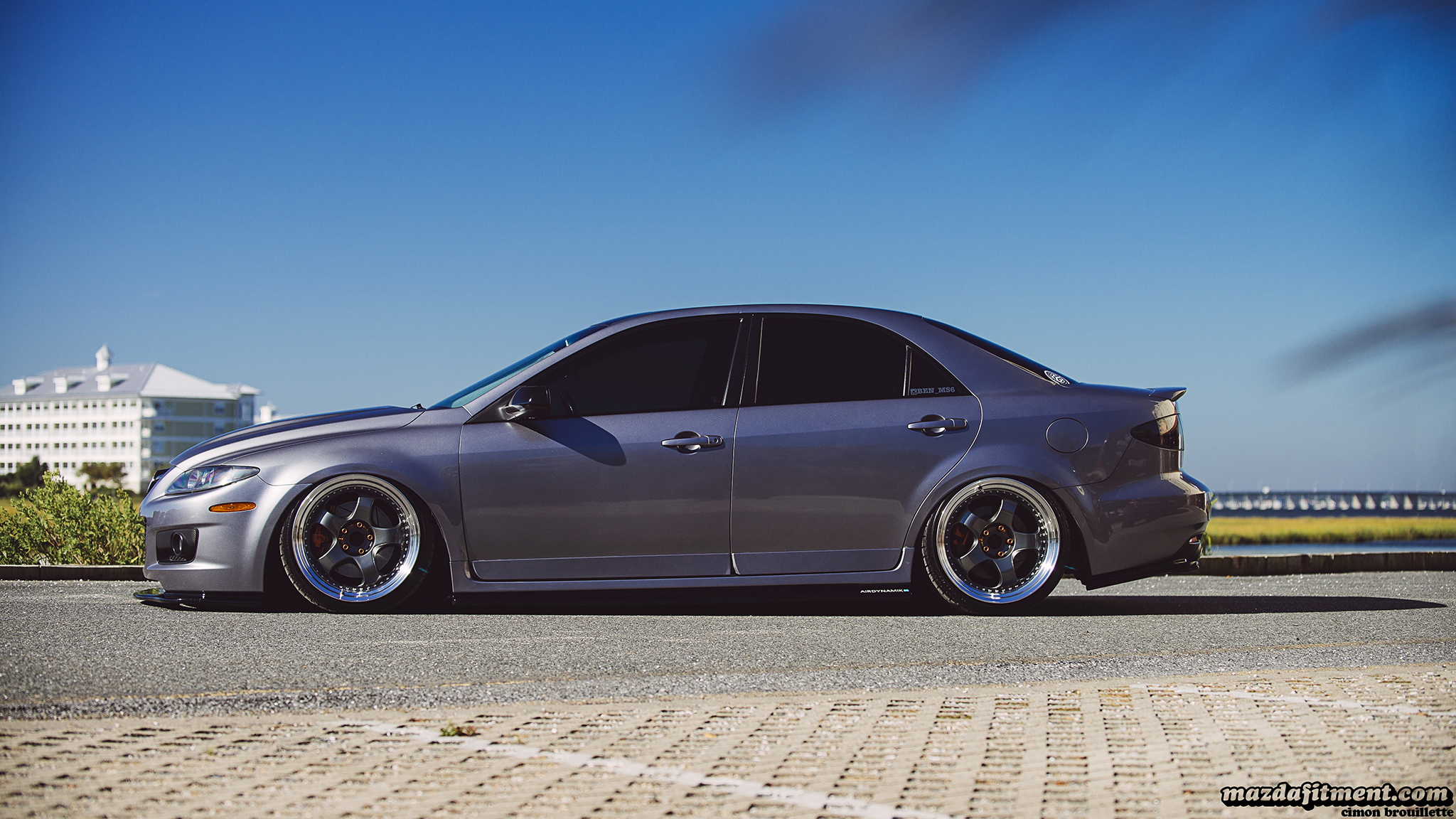 What can the future possibly hold for Benoit? The new Mazda 6 is a high possibility for Benoit. He is loving the new styling, and can see owning one in the near future.

Benoit would like to thank the following: Standard Suspension, Air Dymaniks for suspension system, and PROspec Automotive from Montreal, Quebec for all the goodies and some performance parts.

Special thanks to Cimon Brouillette for capturing these images for us. You can follow more of his work and request a shoot here: https://www.facebook.com/cimonbphotography